For the final closing weekend of the Turner Prize 2019, Turner Contemporary presents a special programme of activity and performance.

Oscar Murillo presents readings of the 1933 novela Parque Industrial: romance proletario (Industrial Park: a proletarian novel), by Patrícia Galvão, a Brazilian Modernist writer and dissident under the Vargas dictatorship. Set in the working-class Brás district of 1920s Sao Paulo, the novela centres on intersecting stories of factory labourers, many of them female, in industries such as clothing and textiles. Narrated by a succession of characters with no central protagonist, Parque Industrial addresses issues of poverty, racial prejudice, exploitation – including gendered and sexual exploitation – and collective political organising. The book, which will be read aloud in its entirety during the Turner Prize exhibition, invites further contemplation of themes raised by Murillo’s work collective conscience, such as the fragmentary effects of labour and the possibilities (or limitations) of collectivity. 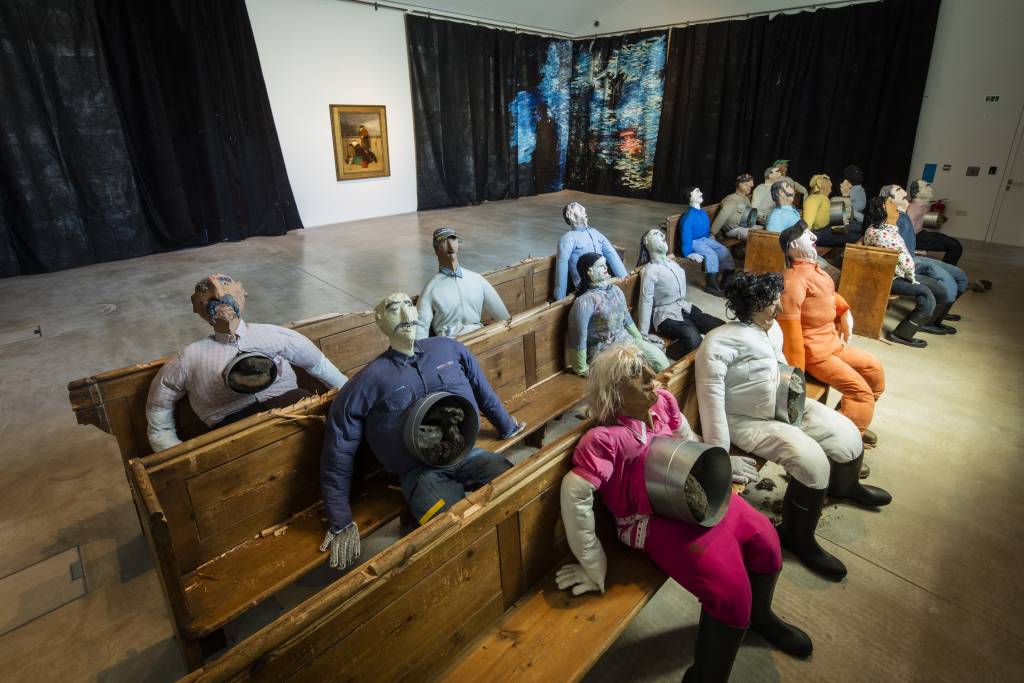 Helen Cammock will present two solo spoken word and sung performances, that expand on themes in both Cammock’s Turner Prize exhibition and in her practise more widely. They use texts from a range of historical and contemporary sources – from blues to folk song and from political tract to Shakespeare, and are woven together using Cammock’s own words. 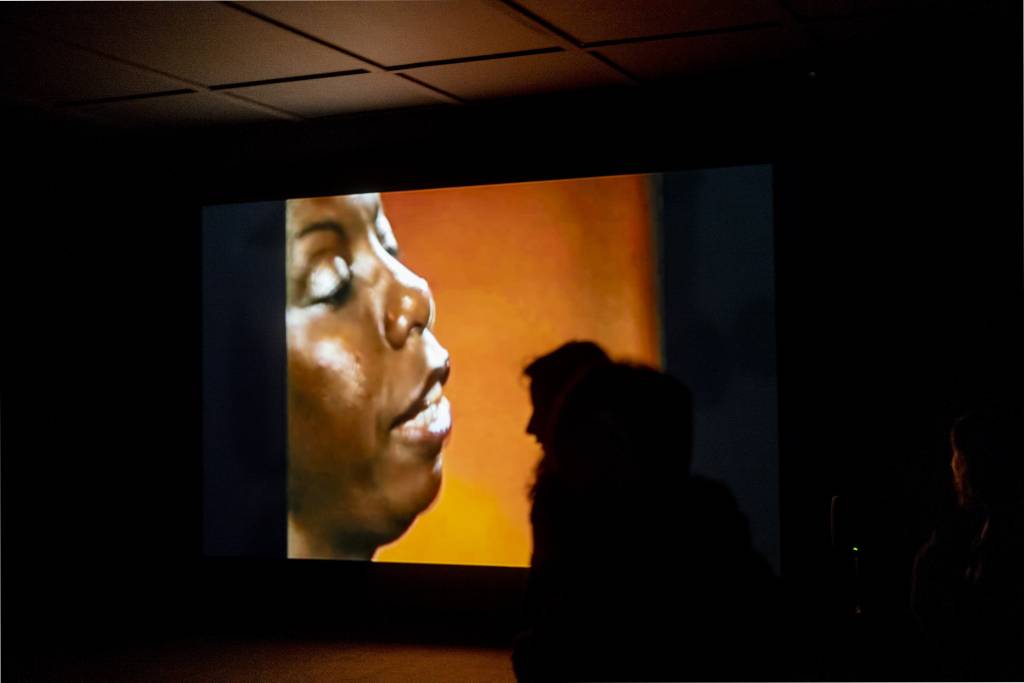 With Saydnaya (missing 19db) we can hear the sound that normally accompanies the silent lightbox work included in Abu Hamdan’s Turner Prize 2019 exhibition;  a deeply affective account of the use of torture and it’s connection the oppressive use of silence in the Syrian state prison of Saydnaya. This listening session will take place in a dark space, and deals with violent and traumatic events, so not suitable for children.

Shot in an indoor shooting range Rubber Coated Steel is a video work which presents a fictitious trial of a real murder case –  that of two unarmed teenagers, shot and killed by Israeli soldiers in the occupied West Bank. Through detailed acoustic analysis, Abu Hamdan establishes that they had used live rounds,  whilst actively attempting to disguise the shots to make them sound like rubber bullets were used. 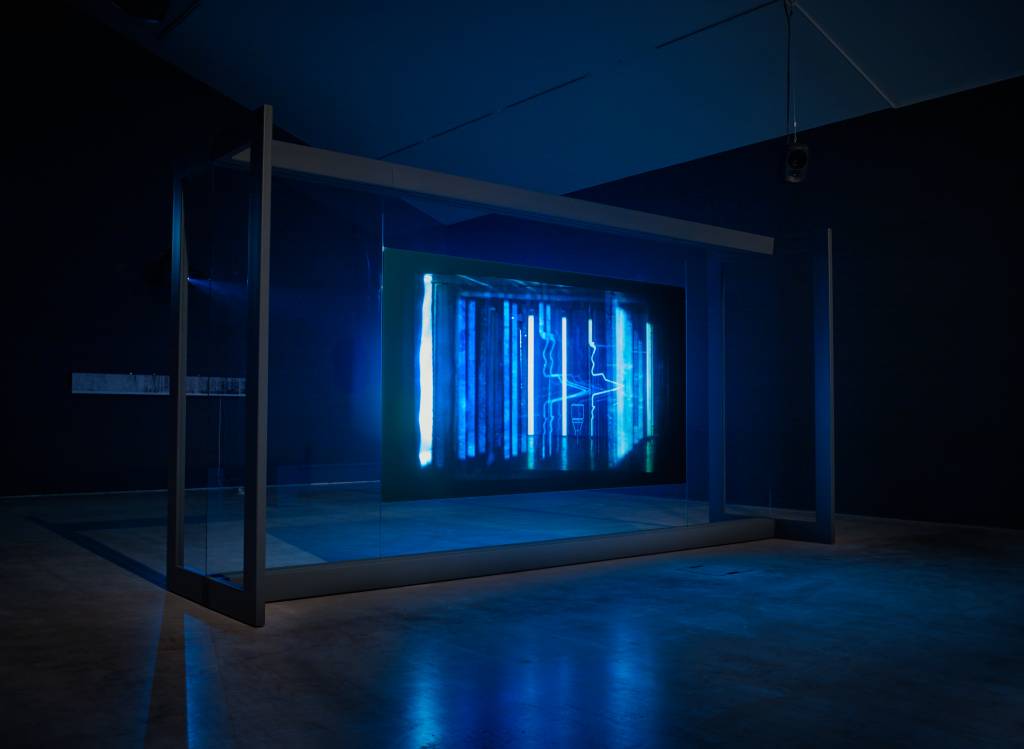